accounting has never been so simple thanks to Sinapsi.

It is The tool for Energy Manager, Condominium Administrator, Facility Manager, Utilities, which can account for the energy and resources of a building, allowing it to share operating costs in accordance with UNI 10200.
IT is available in several solutions based on the combination of LEVEL CONVERTER, RTU, SMART REPEATER devices.
It has a modular and scalable architecture and is made up of devices capable of collecting field data both wired and wireless, but also both, by communicating with the most popular standard protocols on the market, such as M-BUS, Wireless M-BUS, KNX, RS485, Bacnet.
Its modularity and flexibility make it compatible with the most diverse planting situations.
Through the equoBOX system, it is possible to perform direct and indirect metering, and it is also possible to read various types of meters, or more generally “transmitter”, using the OMS type M-Bus or Wireless M-bus protocol. Then the equoBOX system goes beyond the simple metering system and can be used to monitor other field sizes as suggested by the following icons:

the 4 pillars of a philosofy of those who want and always seek excellence. 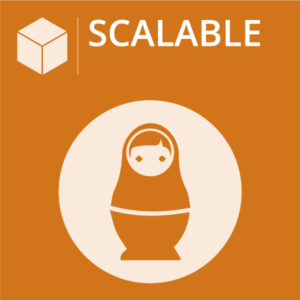 Its SCALABLE structure is modulated in different solutions to meet the various plant requirements, in accordance with the actual needs of the user, for maximum cost containment. 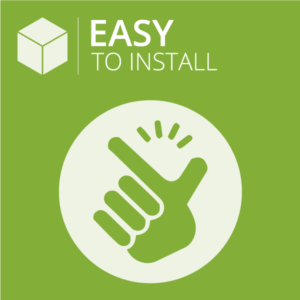 EASY TO INSTALL, in just a few minutes you can configure the entire system. With a single button the user can start the scanning process network for research and recognition of field devices. 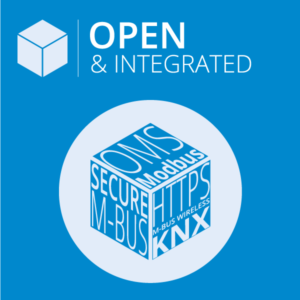 OPEN AND INTEGRATED because it guarantees compatibility with the most popular meters on the market. Its web interface allows you to configure all system parameters in a simple and fast way, enabling intuitive data monitoring, notification and alarming. It is user-accessible through the most popular consumer technologies: Web browser and APP for Smartphone. 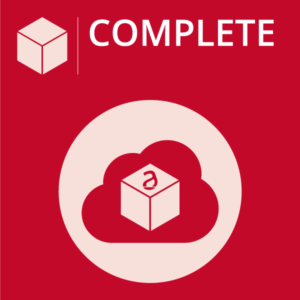 the applications are large and not limited to heat metering only in condominiums but also applicable to multiple enviroments and in different sectors.

To achieve energy savings, heat metering and thermoregulation of the energy delivery of the individual terminals are required.

At present, the laws in force in Italy concerning new heating systems require the use of thermoregulation valves which have at least two levels of temperature (one for daytime comfort and one for nighttime comfort).

The instrumentation therefore allows each user to charge only what he actually consumes. 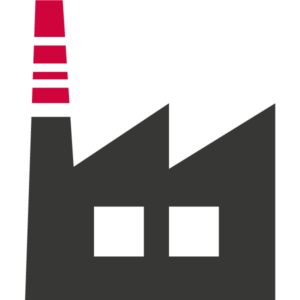 Just as for the residential sector even in the industrial environment to be aware of the consumption of your company through monitoring, inevitably leads to resource efficiency.

The equoBOX system can monitor the consumption of the various departments of the company from an energy point of view as well as various other quantities through a series of sensors that then translate the measured size into a protocol between those already implemented in the various equoBOX devices .

It is thus possible to use the equoBOX system devices in multiple contexts within the factory or production site. You can also monitor the magnitudes of moving objects within a specific area or monitor multiple production sites while comfortably sitting in your office receiving any alarm messages.

Business consumptions are very important today as they become a high expenditure item. Monitoring them can highlight where to go about optimizing your infrastructure, malfunctions, or highlighting bad habits from your staff.

With the equoBOX system you can do this from the single store to the chain of shops. It is also useful in shopping malls because the Smart Repeater Sinapsitech℗ allow extensive coverage in the free field and the RTU allows a grouped count of meters (a group for each store) with relevant reports available in the most common formats.

All of this can be safely consulted by a single web interface by connecting remotely to the RTU. In this case, the management of the shopping center can keep track of all consumption and alarms.

the only AMR metering system entirely MADE IN ITALY, designed and manufactured in Italy by Sinapsi.